Artist Bio
John Loeppky is a theatre artist currently working in Regina, Saskatchewan, Canada. Since 2015, John has worked in various capacities with Listen to Dis' Community Arts Organization Inc., Saskatchewan's only disability-led disability arts organization. John's primary impulse is as a writer, but he has also worked as a theatrical designer, stage manager, and producer. He has worked on multiple symposiums at the University of Regina, including 2015's Navigating Home to Homeland, alongside productions like Small Boy DREAMS, Re(Measure), The King Stag, and the Philistines. John has also taught, via Listen to Dis', through the City of Regina, Sask Abilities, Astonished! and in partnership with Spinal Cord Injury Saskatchewan's peer movement series.

As part of his work with Listen to Dis', John creates with The Other Ordinary, Canada's only crip touring company. The two shows the company has produced, Neither Heroes nor Ordinary People, and Mine to Have, are focused on the disabled or crip experience. John is currently studying for a Master's in Fine Arts at the University of Regina, focusing on disability, identity, and solo performance.
‍
He can be reached at John@Jloeppky.com 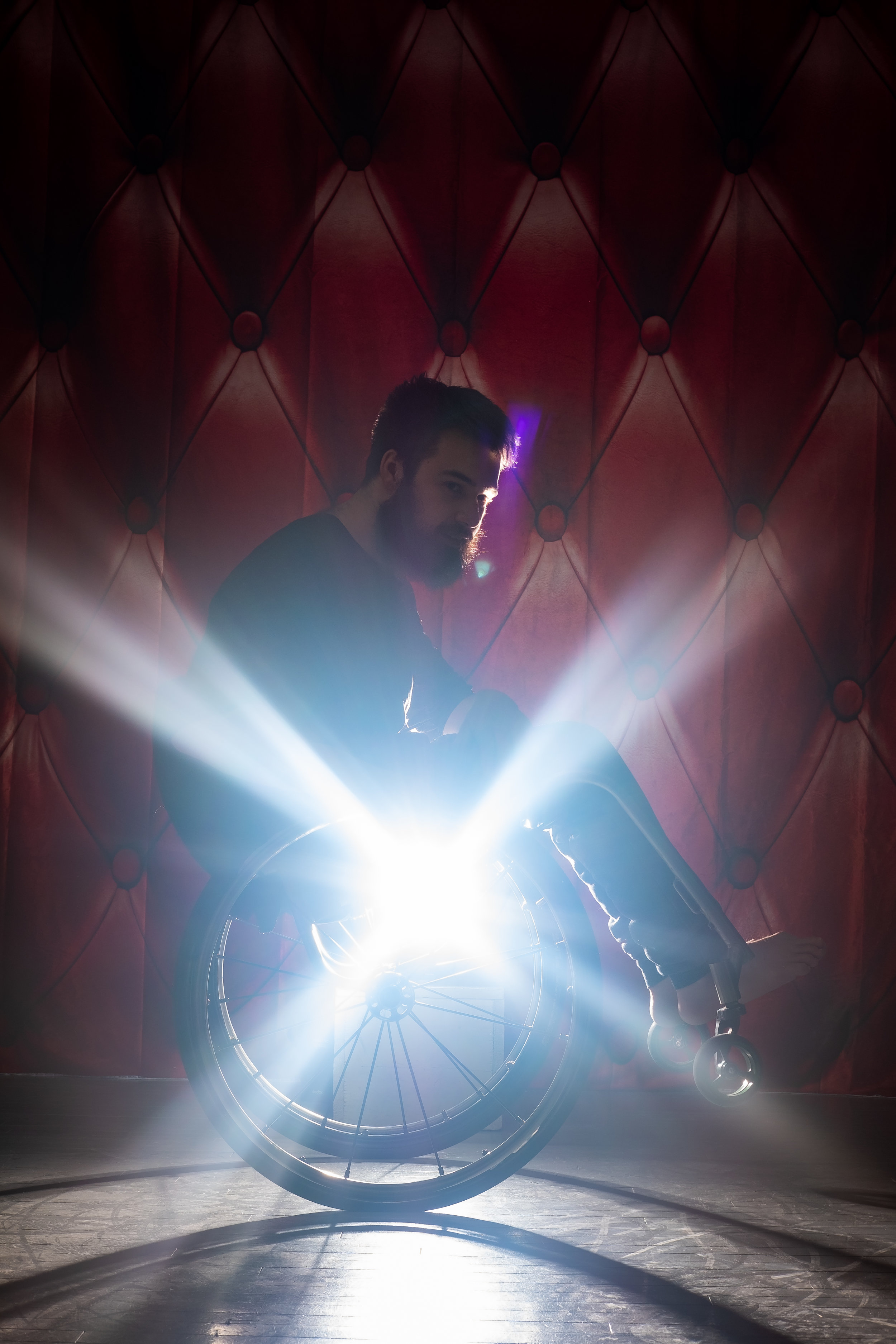 Photo Credit: Aidan Morgan
Writer Bio
John Loeppky is a disabled freelance writer, actor, and creative currently living in Regina, Saskatchewan. He is the former editor-in-chief of the University of Regina's student newspaper, the carillon. He has published work with Passage, Media Co-op, CBC, Accessibility.com, Ricochet, IndieGraf, and FiveThirtyEight. He can be reached at John@Jloeppky.com. 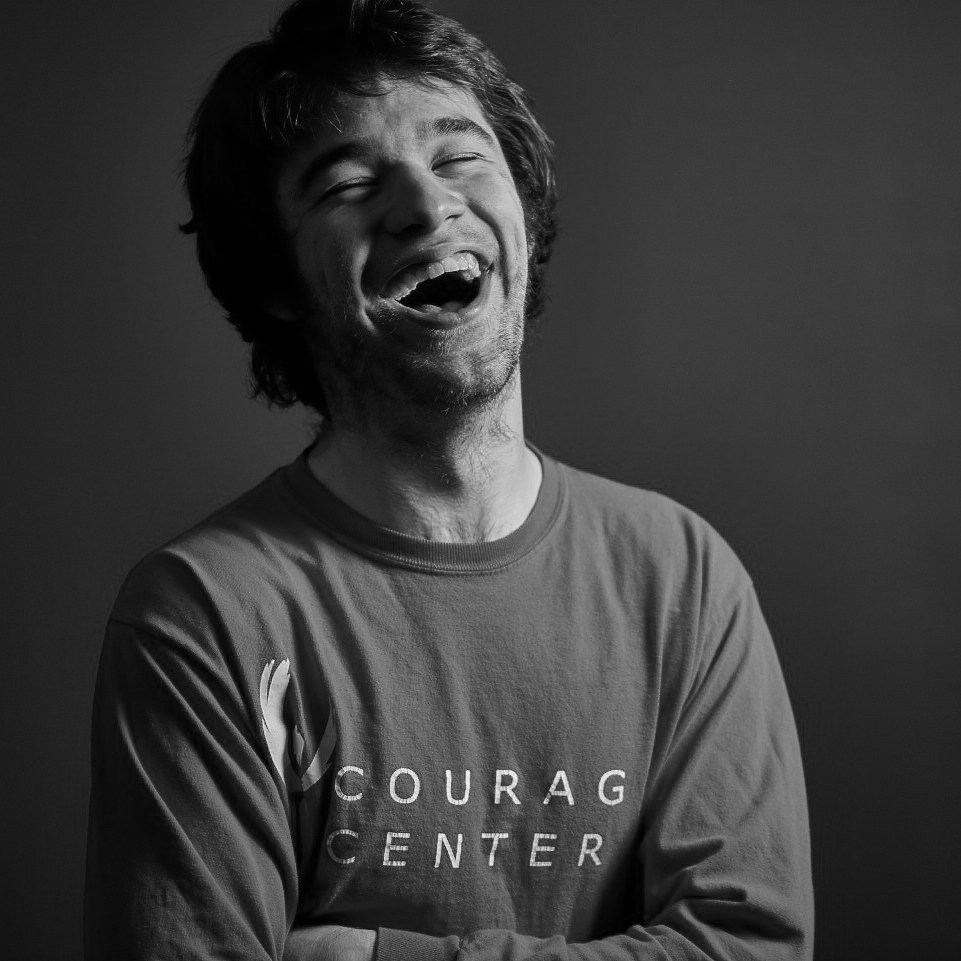 Academic Bio
Academic Bio
After graduating from Martensville High School in 2011, John travelled three hours south to begin an education degree. Having survived three years, and taken all that he could within an ableist structure, he decided to move over to the English department. It was during this period of transition that he fell in love with theatre.

He then came to another crossroads. Pursue a bachelor's in journalism and face a thousand ableist barrier again, or take the (presumed) safe route and work towards an MFA. John chose the latter, while continuing to run the Carillon's newsroom.


John's MFA project, currently titled The General Guide to Being a Gimp, takes its nod from disability culture, para-sport, and the crip experience to dive into what it means to be a cripple in the prairies. To create in a place that isn't quite sure you should exist. 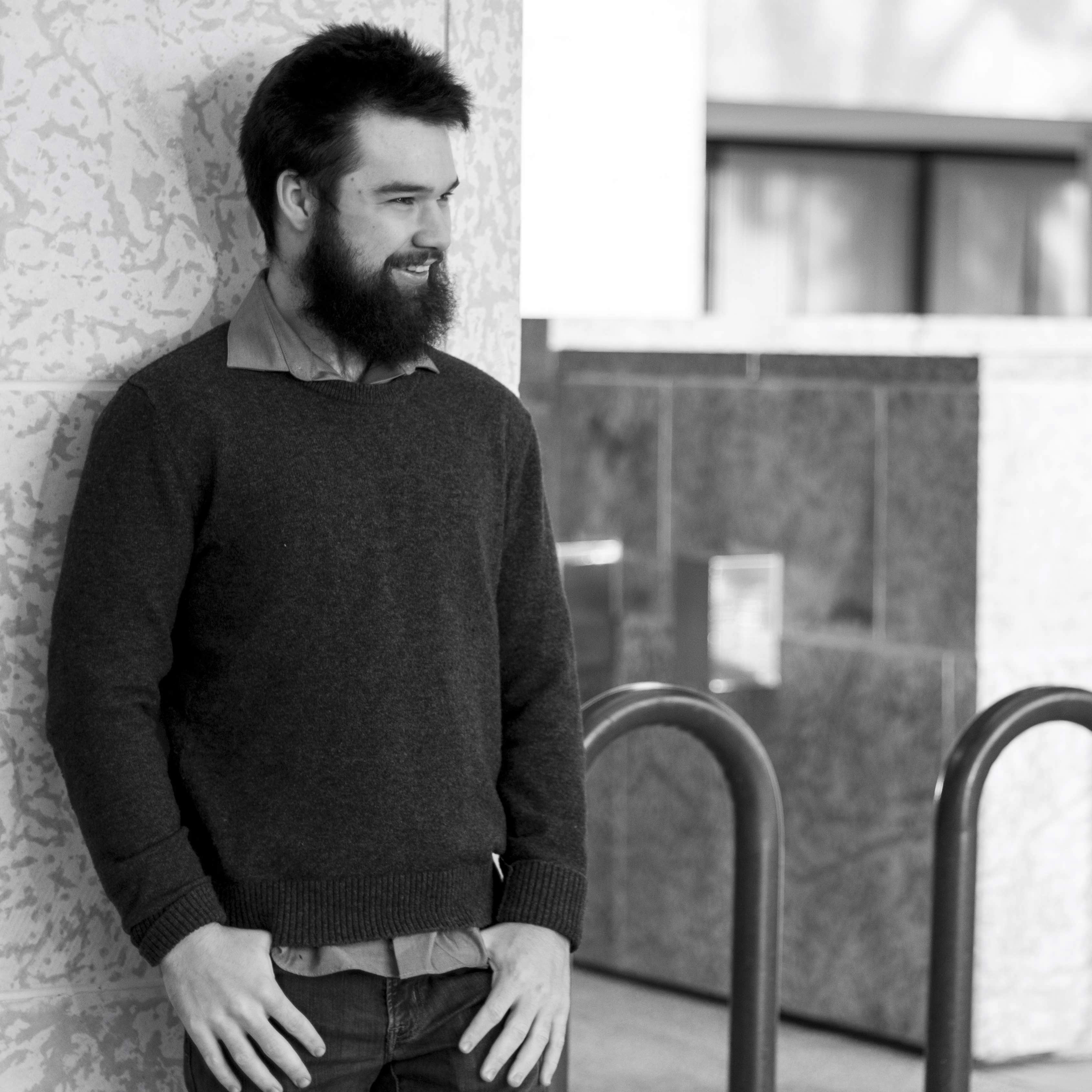