Can a New App Create an Accessible Dating Scene? 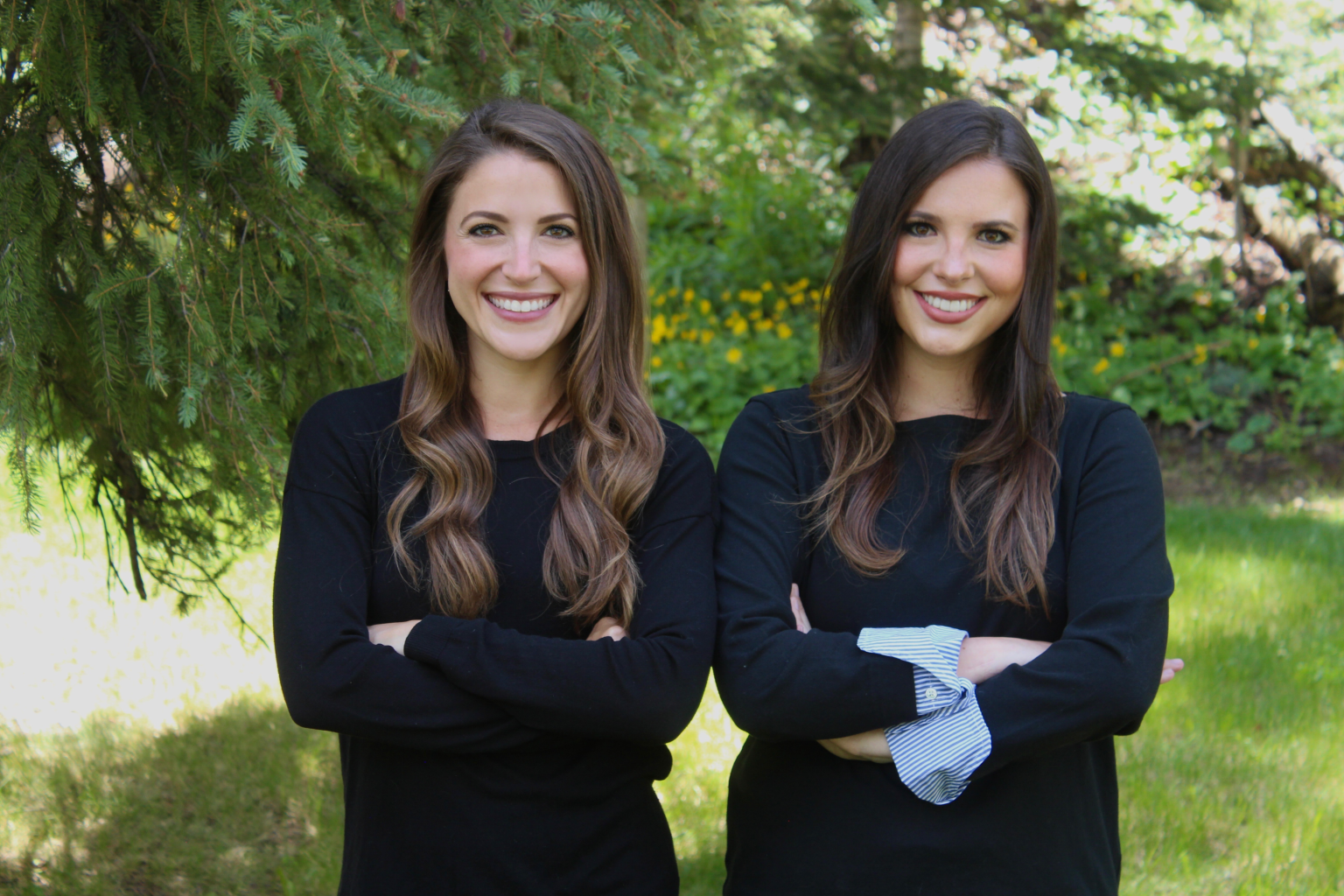 Two Colorado Sisters Are Trying to Find Out

Dating as a disabled person is, broadly speaking, a dumpster fire. Two sisters are trying to change that. Alexa and Jacqueline Child started their dating app, Dateability, to create a space for disabled people that caters to their desires. According to Jacqueline, that means thinking disability-first rather than disability last.

“Just as Grindr is for the LGBTQ+ community, we want Dateability to be the app for disabled dating. I think so often, disability is on the bottom of, like, the inclusivity checklist… I think a lot of people forget to include disability in that conversation.”

But the project didn’t spring from just anywhere. Jacqueline says that it was after college that she started to realise just how ableist society could be, especially to disabled singles.

“Starting in my early 20's is when I really discovered just like, how mean people can be, how close-minded people can be, and I always struggled dating. Having to disclose my disability or just like even finding anyone who would simply understand it.”

Then came a string of Google searches, which she says always left her “freaked out” because of the amount of fetishizing these platforms were allowing. The journey towards creating Dateability started in earnest when Alexa, who identifies as an ally, saw her sister being pushed aside in a Colorado dating scene that she says doesn’t leave much space for a recent college graduate with a feeding tube.

“I kind of panicked for her because, in Colorado especially, a lot of the dating scene is focused on recreational outdoor activities, hiking, skiing together, paddleboarding, which she already can’t and doesn't do. So then that turns to, like, the more typical dating scene which revolves around food.”

You might expect a little trepidation when someone’s older sister moves from worrying about your dating life to suggesting a business venture (and there was). Jacqueline says that her first reaction was “How?”  But as conversations progressed and as their entrepreneur father gave them the sage advice to find a developer, Jacqueline says creating the app gave her a chance to feel more at home within the disability community.

“I think I always felt like I am a part of the disability community. But I also don't know many people who are also disabled. And so it was something that I felt like I was a part of, but also, like, not an insider. And I was just really excited to feel like I will potentially make a difference.”

The app had its North American launch in Mid-October and has already garnered around 500 users, according to the founders. There’s community concern, as with any app that is meant to create space for disabled people, about what levels of protection the app can offer against abusers and devotees – people who fetishize disabled people. Jacqueline says that their approach to safety, at the moment, is more general.

“...Our current safety practices include educating our users on safe dating tips using the app (there’s a section specifically for tips and resources) and social media— we have a 'contact us' form and a block/report button on every profile, which we review promptly. Any consensual relationship is permitted, whatever type that may be! We hope that Dateability becomes so mainstream that it is the place the disabled/chronically ill population go to find meaningful relationships.”

As with any application looking to expand at scale, the Childs are keenly aware that success will necessitate more users than they currently have. Jacqueline puts their current goal in the hundreds of thousands, saying that she hopes to put the experience on par with industry behemoths like Bumble or Hinge. Alexa, meanwhile, puts that goal into the millions. Both have committed to there always being a free version of the app, and both hope that success at this early stage could lead to sustainable advertising. Those ad dollars, in an ideal world, would come from not just mainstream, non-disability focused brands, but also companies like Tommy Hilfiger and their adaptive line. Whatever the future holds, Jacqueline says that disabled leadership will always be at the foundation.

"I think it's really important that in whatever direction this goes, whether we end up selling the company for billions of dollars or whatever, that is run by someone who has a disability. Far too often we get things that are tailored towards people who are disabled, but not by disabled people…And whether that person has a chronic illness, physical disability, intellectual disability, mental health issues, it's really really vital that there's always going to be someone who can relate and use that app behind it.”