How One Company is Looking to Shift Travel for Disabled People 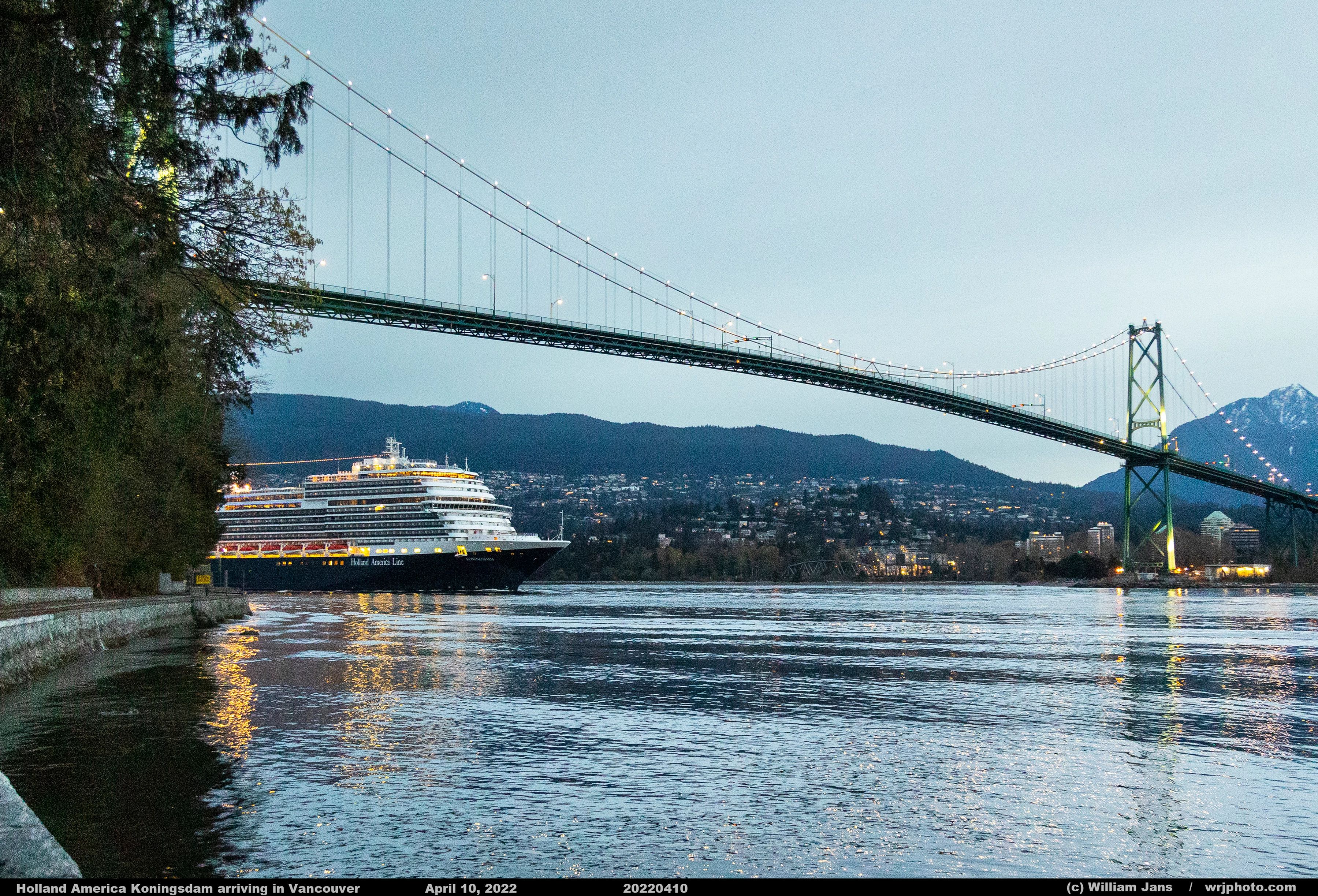 Every company founder has an ambitious mission – doubly so if they’re disabled – and Alvaro Silberstein is no different. He’s co-founder of start-up Wheel the World, a platform that’s looking to connect disabled travellers with experiences that are accessible. It’s a goal that started with wanting to make a trip he didn’t think he’d be able to do as a wheelchair user, a trip to his home country, Chile’s, Patagonia region.

“I always dreamed to visit this place. Because all my friends, my family went at some point. I feared it a lot, assuming that it was a place that wasn't accessible for me. But like in 2016 I was much more confident in my disability and I said okay, Camilo, let's figure out how to do a trip there.”

Silberstein and his co-founder, the aforementioned Camilo Navarro, have grown from that initial offering to more than 100 destinations, 1300 listings of accessible trip choices, and a recently announced cruise partnership with Holland America. The growth was quick. The initial research, including looking at using a hiking wheelchair and a scouting trip from Navarro to suss out what was available, allowed the pair  to offer support for someone else’s trip just three weeks later, Virality followed, with features in local and national newspapers as the two then University of California-Berkeley students tried to figure out what was next. Funding followed, initially taking the form of grants and brand partnerships before a $1.8 million seed round in 2020 just prior to a pandemic that Silberstein says brought the operation to a grinding halt.

Despite the barriers to travel for disabled people – whether that’s the sensory overwhelm in needlessly chaotic airports or the perpetual habit of airline staff breaking wheelchairs – some are returning slowly. Jenny Panighetti, a former power soccer athlete and current web developer and disability justice student, attributes a lot of her travel experience to her time in sport. She’s eyeing a small return to travelling after spending the majority of the pandemic thus far at home, but says that some in the community, including the organisers of parasport events, aren’t thinking as much as they could about safety.

Panighetti says that before the world of travel opened up to her, despite her family working in the aviation industry, their only real option was by car, first in an inaccessible RV – a complication that Panighetti says was mitigated by the fact that she happened to be “easy to carry” – and then by accessible vans of various types (including a home-grown contraption that included a metal worker and some ingenuity). She says that part of her approach to travel has been shaped by living in a world, as a child, that was before the Americans with Disabilities Act.

“My parents have also been, you know, very, very much travel people. So I was just kind of born into it.But they were more outdoors people, so we did lots of camping. And that's not necessarily because of my disability. Again, it's just what we did.”

But it was really her introduction to power soccer that opened things up.

“Joining power soccer and finding this group of community who had mastered travel, so to speak. I learned so much from them…I was like, ‘Oh, you mean we could just fly to visit so and so?’”

Trips to Europe followed, she says her favourite destination is London, and the online world opened a travel planning process that didn’t just rely on the family AAA guidebook and hope. New knowledge followed, things like wrapping your chair in bubble wrap, removing your cushion and footrests, as well as attaching signs to the chair. After all, as disabled people saw with the recent death of activist Engracia Figueroa, losing access to a chair that meets your needs can be life and death.

For his part, Silberstein says that his clientele are beginning to return to travel and are starting to bump into less typical barriers like inflation.

“There's other challenges, right? Like understaffing of hotel chains, and airports, and airlines, and stuff like that.”

With a remote team that’s grown to 40, Silberstein says that his goal is to continue to expand where disabled people can feel comfortable travelling. For him, the key is starting with accessibility information and moving from there. He says that solving accessibility issues within air travel has proven a tough thing to crack

“We haven't figured out how to help our users to be honest, on their flight experience. We have some ideas, we've been collaborating with some airlines, we're focused on how to provide the best information about accessibility of accommodations, tours and activities, and ground transportation, and we guarantee that they [travelers] have what they booked through us. And that's our area of scope right now.”