What Happens When Community Doesn’t Lay out the Welcome Mat? 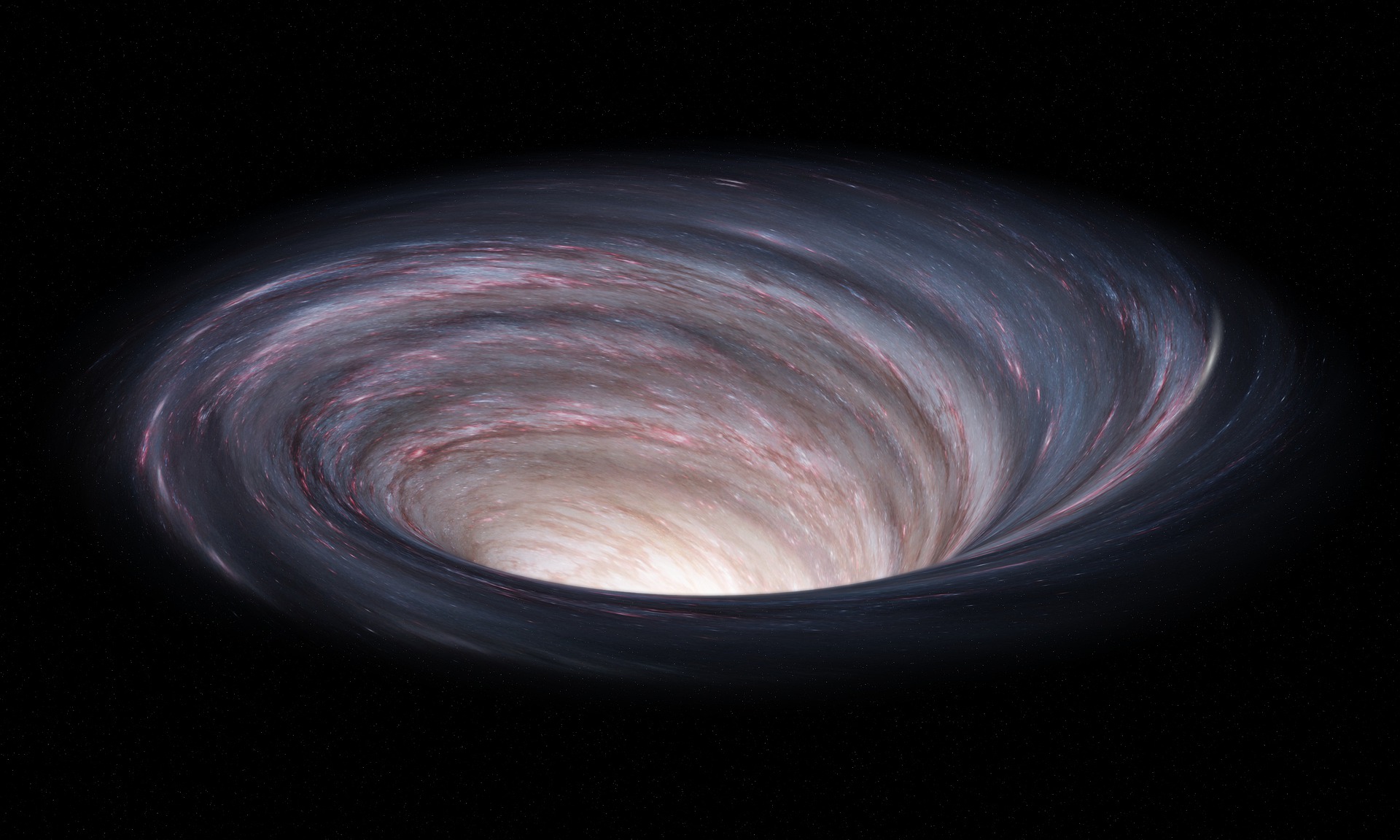 Image of a wormhole, swirling in space, reminiscent of an abyss

Brianne Benness is used to not being believed. The founder of the podcast No End In Sight and #NEISVoid, projects which catalogue stories from chronically ill people about their experience with disability and foster community, says it’s not just the non-disabled who are not being entirely supportive to those who identify as chronically ill or sick. It’s become so clear to her and her collaborators that they have a name for it: stablism.

“One of the things that I would always hear was like, ‘Yeah, people who are chronically ill, and newly diagnosed have a lot of internalised ableism to deal with and that is a problem for the larger disability community.’ So a lot of people are like, ‘Oh, it's so annoying when people get diagnosed and start identifying as disabled because they have all this stuff to unpack.”

Benness says that this bias has only gotten worse as long COVID has become a key demographic within the disability community. She’s not denying that internalized ableism isn’t something those entering the wider disability community need to unpack, but that internalized ableism isn’t the be all and end all. Certainly, it’s not a reason to discount people’s experiences entirely.

“There is a whole subtext to that, including from some pretty disability justice-oriented people who frankly do not know what they're talking about in this regard. And it's a problem.”

How disability is identified, both inside and outside of disability communities, often tracks along two models: the medical model and the social model. Researchers like Alex Haagaard (whose work Benness recommends) have proposed pathways like the complicated model, the charity model is still incredibly pervasive, and that’s without considering the vastly different experiences that come from having an acquired disability versus a congenital one (let alone combinations of the two). Groups like the University of Minnesota’s Critical Disability Collective have a valuable list of common terms and their histories, but that doesn’t mean that everyone sees themselves reflected in how disability community has come to understand itself.

Benness says that what disabled people who have the privilege of being accepted as being disabled – those who fit comfortably within these typical models of disability or are able to acquire a diagnosis that leads to care – tend to misunderstand is that just because someone is new to diagnosis does not mean they are new to being disabled.

“Usually, it's true that those [incoming] people,everything about their experiences is the lived experience of disability. But they don't identify as disabled, not because they think the disability is bad or for other people, but … because they still always heal back to something that everyone else calls normal means [they think] that they're not disabled. They're just [seen as] the fakers that everyone else is complaining about.”

And it’s not as if conversations about faking are limited to bureaucrats trying to boot people off of their benefits. A 2021 BBC documentary by British disabled journalist Octavia Woodward was widely criticised for platforming and legitimising hate towards those who identify with chronic illness. Criticism of self diagnosis is pervasive on some areas of Twitter, and with celebrities like William Shatner endorsing the mission of Autism Speaks, considered by some to be a hate group, it’s clear to see why those who feel uncomfortable identifying with disability (but still want community) find it less than welcoming in some disability-led spaces.

Amidst all that came stablism, a term that was crafted collectively in 2019 to reflect a lived experience of isolation that affects many of those with chronic illnesses. For Benness, while conversations about ableism have spiked on the internet during the pandemic, this lack of nuance was true well beforehand.

“The experience of being sick, not sick, sick, not sick, which I've been having for most of my life, long before I had Internet access, long before I had a smartphone, and people have been having forever. And so just being like, ‘Oh, with the internet, we can now actually talk to a critical mass of people who share this experience and agree that if we call it something that will make it more recognizable to us, who cares about anyone else? And that's what happened.”

Benness’ advice to those who perpetuate this division? Look inward and outward while also keeping power dynamics in mind. For her, understanding who is holding the mic is just as important as what is being said.

“I just invite people to look for alternative ways of building community and identity that centre our shared humanity.”